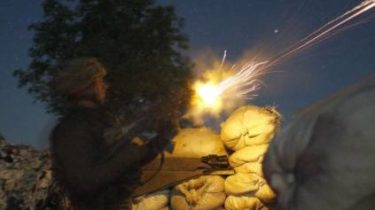 In General, in the area of the EP recorded 20 attacks.

The militants of the Russian occupation forces 20 times violated the ceasefire regime in Donbass on Sunday, August 12. Five times they were firing from heavy weapons. As a result of enemy shelling injured two Ukrainian military.

On the Crimean, Water and Lebedinsky, Russian occupants shot from mortars of a caliber of 120 and 82 mm. in addition, near Nikolaevka in the Donetsk direction, worked as a sniper a couple of fighters.

Over the past day, three soldiers wounded at the front. The militants now intensify the attacks. At the end of the grain harvest there is a truce in the East are less. 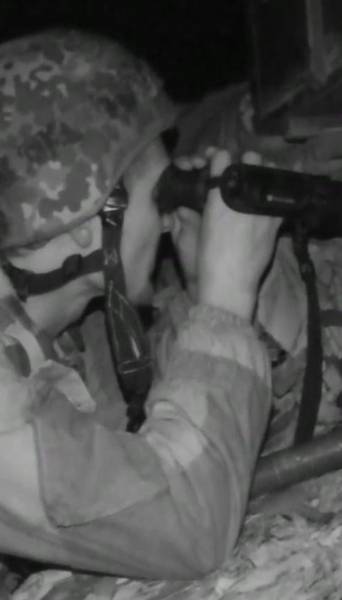