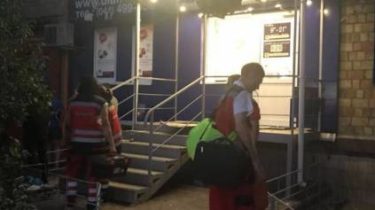 The police began criminal proceedings for a daring robbery of the store-pawn shop in Kiev.

According to witnesses, three men in masks broke into the store. At the door they shot the guard, took the money and jewelry and fled in a car. Law enforcement officers found the car in the garage cooperative, burned down. Burglars are looking for. According to police, store owners estimate their losses at approximately 5 million. 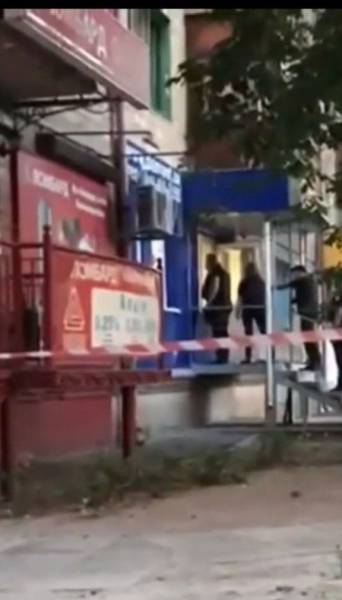 Law enforcement officers seized video from surveillance cameras installed indoors and near the entrance to the store, and set all the participants and the circumstances of the incident. Evidence seized from the scene, sent for examination.

We will remind, on Sunday, August 12 evening, the three men in masks broke into the store-pawn shop in Kiev and shot the guard. The attackers took out money and jewelry for 5 million and fled in a Peugeot. Law enforcement officers subsequently found in the garage cooperative burned the car.