In Rome, two tourists caused a massive fight for the best place to self 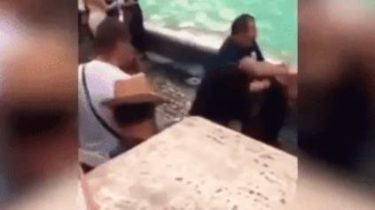 In Rome, two tourists caused a massive fight for the best place to self

Two tourists caused a massive fight for the best place for a selfie near the famous Trevi fountain in Rome.

According to local police, 19-year-old resident of the Netherlands and the 44-year-old Italian-American woman during a quarrel began to push and pull each other’s hair. 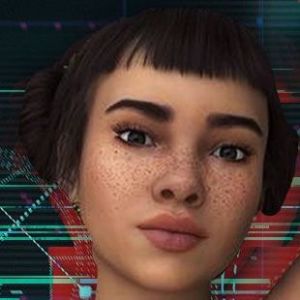 Soon the fight was joined by their relatives. The police said that only a fight involving eight people, five of them teenagers under the age of 18 years. To restore order the police had to call in reinforcements.

As a result participants of fight have dispersed, having received bruises, but there were no serious injuries.

The Trevi fountain, built in 1762 in Baroque style, is the largest fountain in Rome. This is one of the most famous places in the city that tourists must visit. In Instagram is full of photos of the Trevi fountain, which the users share under the hashtag #TreviFountain.