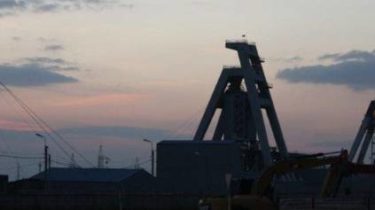 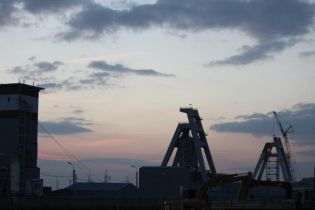 The company was forced to sell the Ukrainian assets.

The Russian company “EuroChem”, one of the world’s largest manufacturers of agrochemical products, in may this year had sold two owned distribution company in Ukraine for $ 53 million.

This is stated in the company’s financial statements for the first half of 2018, reports Liga.Net.

According to the report, in may 2018, the Board of Directors of the group decided to sell 2 of the company in Ukraine. Until the end of may, the group sold 100% shares of both companies to unrelated parties 53,064 million dollars. “Amount payable after 5 years present value amounted to 29,397 million dollars. The group recognised a loss on disposal in the amount of 25.26 million dollars”, – the document says.

It is noted that information about the buyer of the Ukrainian assets of EuroChem does not specify.

Recall that in 2017, the economic development Ministry has imposed sanctions against enterprises of the Russian group EuroChem and other suppliers of fertilizers. It was noted that funds paid to the so-called DND and LNB “clearance” Russian mineral fertilizers, continued to be used to Finance illegal armed groups.

In March of this year, Ukraine has increased the duty by 29.25% for the import of fertilizers. In General, the size of tariffs for the Russian agrochemical products made up of 42.96%. 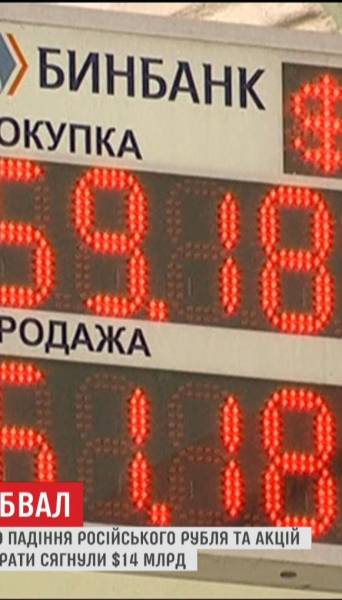