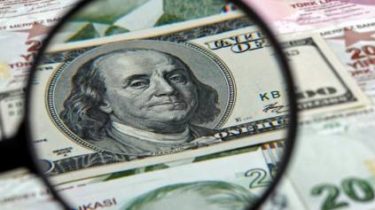 Trade of Ukraine and Turkey are not very significant, so even with a further sharp depreciation of the Lira , Ukrainian exporters did not suffer greatly.

About it in the comments TSN.ia told the managing partner of Capital Times investment company, economist Eric Naiman.

“Although, of course, a negative pressure is, for example, in terms of metallurgy”, — said the expert.

However, he predicts that the events in Turkey can disrupt the plans of the Ministry of Finance of Ukraine and state institutions to enter the Eurobond market, which in turn, pushes for greater cooperation with the International monetary Fund.

“In fact, these developments leave no other options for raising money on foreign markets, except from the IMF,” he explains.

According to him, Russia’s situation is different, because it is very much export — about 5% of the total export from Russia goes to Turkey.

“For the Russian Federation is the direct economic losses, the question of the Turkish stream may be reduced gas purchases. Russia is definitely negative, although not the original”, — said Nyman

Speaking about the impact on the world situation, the economist pointed out that Turkey is now the new hotbed of geopolitical tensions and the current economic situation may be one of the factors destabilizing the situation in the middle East.

“Especially because Turkey is a member country of NATO and it is an essential element of communication of armed forces of the Union in their actions in the middle East. Moreover, in November there is a risk of introduction of new sanctions against Iran,” emphasizes the economist.

He predicts that all this together can shake the balance of power in the middle East and cause a sharp rise in oil prices.

Nyman also noted that the Turkish Lira is now possible to put “only, if you are desperate speculator”.

“If in Turkey it was only about Economics — in Turkish assets has already been possible to start to look. But we are talking about politics, about the fact that Erdogan (Turkish President Recep Tayyip Erdogan — ed.) went on a rather tough conflict with the West and therefore it is unclear what it all might end. He can tell that Turkey to the West forgives all your debts, to reorient its policy on China and Russia and will work with these countries,” he said.

“That is the fact of unpredictability in this situation is extremely high”, — concluded the expert.

Videoedge, appointed his son-in-law to the post of Minister of Finance

The day of the inauguration, Erdogan announced a new Cabinet of Ministers. Since 2015, the 40-year-old son of the President of Turkey held the position of Minister of energy of the country. Now will follow the state Treasury of the state. 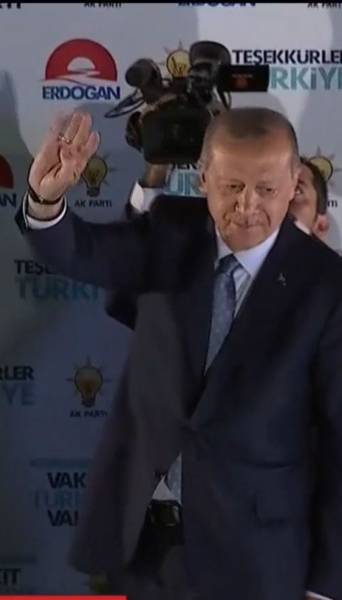