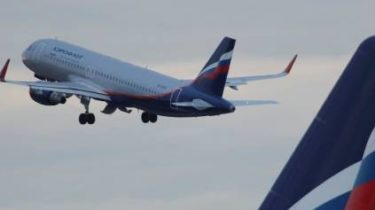 Tickets on Wednesday will rise by 6-8%.

Because of ruble depreciation , Russian air carriers for 6-8% increase of ticket prices on Wednesday, August 15. Therefore, the Russians began to massively buy up tickets sales to international destinations increased by 30%.

Such data are cited by the ticketing Agency Biletix, RBC.

Change of the ruble exchange rate directly affect the cost of tickets for international flights of Russian airlines and on flights of foreign airlines, since all the calculations between participants of the air transport market are made in foreign currency at the exchange rate of the International air transport Association (IATA). While in Russia, the IATA course is tied to the official rate of the Central Bank and is changed weekly rounded up to 50 kopecks in a big way at midnight from Tuesday to Wednesday.

“For every 100 euros ticket price travelers will have to pay an extra 450 rubles. This difference is particularly sensitive for expensive tickets,” – said in the travel Tutu.ru.

We will remind, the ruble began actively to fall on Wednesday, August 8, for news about the details of U.S. bill on new sanctions against Russia. “Act on the protection of U.S. security from the aggression of the Kremlin 2018” offers you to combine all American restrictions against Russia in one database, to create a special sanctions office and recognize Moscow a “sponsor of terrorism”.

Later it became known about another portion of us sanctions against Russia – because of the poisoning of former Russian intelligence officer Sergei Skripal and his daughter Yulia in the British city of Salisbury. The new restrictions will become effective approximately August 22. In the US State Department imposing new sanctions is explained by the fact that Russia, which Washington believes is guilty of poisoning, violated international law by applying a toxic substance “Beginner”. The announced sanctions will affect the ban on the export to Russia of goods that may be linked to national security. That is, the ban will apply for the supply of electronic devices and their components, including those used in the aviation industry. The rest of the sanctions remain a mystery.

In the United States has threatened Russia and the second portion of the sanctions – in case for three months, Moscow will not provide guarantees that it will not use chemical weapons and will not agree to the admission of international inspectors. The second stage of sanctions provides for the reduction of the level of diplomatic relations, the prohibition of “Aeroflot” to fly to the US, reducing to the minimum mutual trade.

Russia promises to mirror the response to the new, as they say “draconian” US sanctions, imposed due to the poisoning of the family Skrobala in Britain. Restrictive measures that will take effect in two weeks, the ruble has fallen off and the securities market. Yesterday the state Department said that the Russian government violated international law by using chemical weapons. Therefore, Washington will limit deliveries to Russia the American products, which can be used with a military purpose. 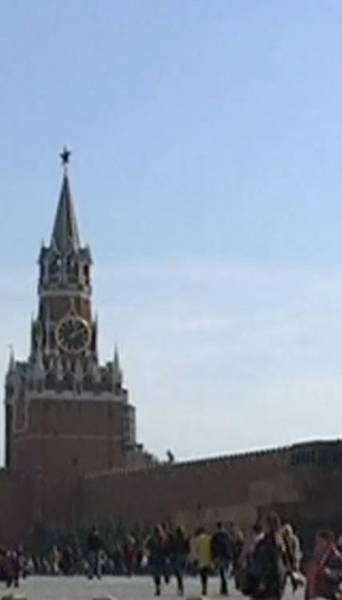