With the bracelet and without a passport. The court continued the obligations Nasirova 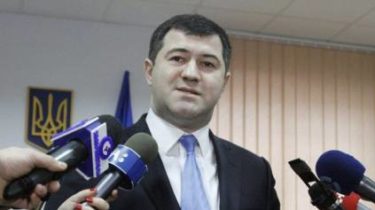 With the bracelet and without a passport. The court continued the obligations Nasirova

The former official was forbidden to travel outside of Kyiv region.

The former head of the State fiscal service Roman Nasirov at least another two months, until October 11, will wear an electronic bracelet. Also by the time he did not return the passport. The effect of these obligations extended the Shevchenkovsky regional court of Kiev has satisfied the petition of Prosecutor’s office.

Nasirova also forbidden to travel without permission outside of Kyiv region, to communicate with other persons involved in production and to appear on the first call the court or law enforcement authorities. About it writes “Ukrainian truth”.

He Nasirov said he believes the decision illegal. During the hearing, the court did not have time to continue reading of the indictment, which consists of 774 pages. According to the Prosecutor, they were planning to read the indictment, but did not manage to get information about the mining court. The validity of the obligations Nasirova was due to expire on 13 August, so they are urgently needed to extend.

“We’re in the third month no one page can’t continue to read,” – said the Prosecutor of the Specialized anti-corruption Prosecutor’s office Roman Simkiv.

Recall, January 31 the Cabinet decided to dismiss the head of the State fiscal service. Earlier, Finance Minister Alexander danyluk has announced that it has submitted to the Cabinet the appropriate view.

SAP Nasirov accused in abuse of office that led to losses in the amount of over UAH 2 bn. The consequence considers that Nasirov, acting in the interests of the Deputy Onishchenko, the “gas business” were arbitrarily granted a number of enterprises the possibility of tax liabilities in installments. 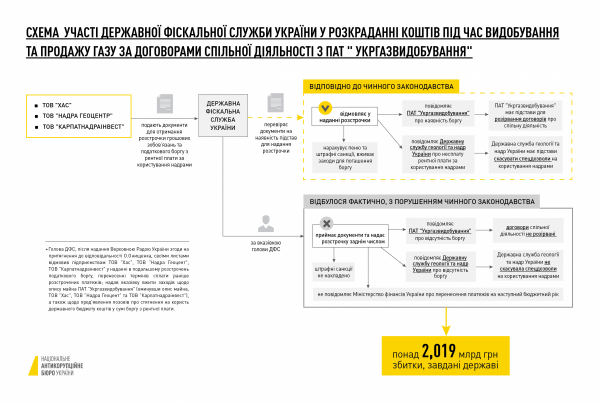 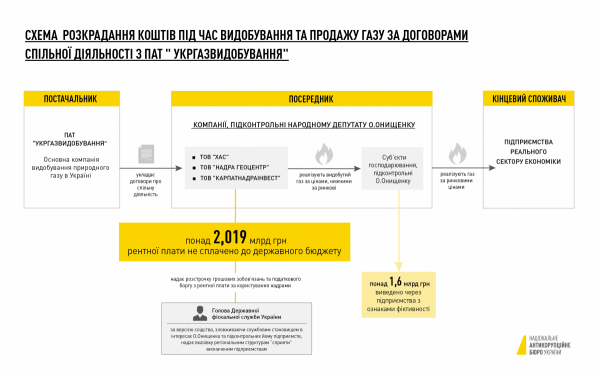