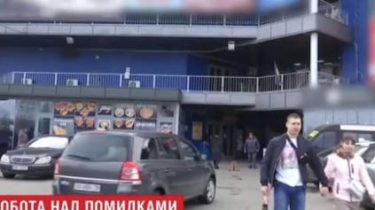 in Ukraine counted more than eight hundred threat of SEC.

Service emergencies require close 13 shopping centers in Kiev. In the lawsuit explain the gross violations of fire safety rules threaten the lives of visitors and employees. Extensive testing of the TRC began in April after the tragedy in the Russian Kemerovo. Then, because of the fire killed 64 people, mostly children. Experts say that five months later the security situation in the entertainment centers of Ukraine has not improved significantly, according to a story TSN.19.30.

Gross violations of fire safety rules threaten the lives of visitors and workers – explain in the lawsuit. Extensive testing of the TRC began in April after the tragedy in the Russian Kemerovo. Then, because of the fire killed 64 people. 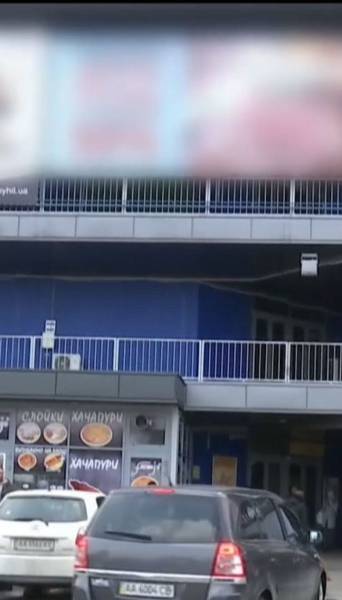 In the act of checking compliance with fire safety regulations of the shopping center in Odessa area in April was recorded for 57 violations. In August of gschs together with journalists going to see that time has changed.

Vyacheslav 15 years inspect such establishments for compliance with safety regulations. So private evacuation route is already at 30 seconds of our survey. Every minute a former firefighter reveal gross violations that can cost the life of hundreds of visitors.

Not tightly closed doors between the floors and rooms will allow smoke and fire to spread rapidly through the building. Through the locked window, the carbon monoxide will put to sleep those who are trying to find a way out. Coffee machine in a narrow passage while panic can cause a trouble. The reasons for the fire is also missing.

“A real disaster”: in Kharkov, we want through the court to close five of the Mall because of the egregious violations of fire safety

The person who is responsible for safety in the supermarket shows that managed to fix after a visit checking: on the floor now there is a yellow line which indicates a cluttered aisle or not. Door magnets close automatically when fire alarm is activated. An additional output too quickly transformered.

However, open junction boxes and extension cords on a wooden stand make chrezvychainyh to go to court.

“We submit to the court to suspend the operation of an object in the case of gross violations of norms and rules of fire safety. This object is suspended until they remove the violations”, – told the Deputy chief of head Department gschs of Ukraine in Kiev Nazar Kozyar.

The architect checked the shopping center in Kiev and were shocked by the violations. Rules of conduct during a fire

In the list of threat – 13 the city Mall, in Ukraine there are more than eight hundred. To sue big money rescuers can. And all this time, violators will continue to work, endangering visitors. The April tragedy in the Russian Kemerovo stirred up the Ukrainian society. However, to learn from the mistakes of others – States firefighters are not taught.