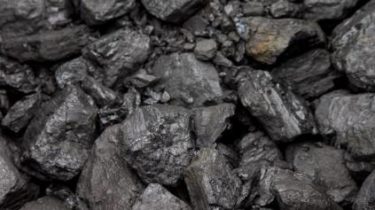 The courts have not prosecuted the management of the national Commission.

The national Commission, carrying out state regulation in spheres of power and utilities, several times refused to provide Nationalname anticorruptional Bureau information on the mechanism of the formation of coal prices according to the “Rotterdam+“.

In NKREKU their actions in letters signed by the former head of the Commission Dmitry Vovk and his successor Oksana Krivenko explained that, they say, allows access to documents only by court order. NABOO is now investigating the production of a relatively “Rotterdam+”. About it write “Our money”.

Refusal to provide information entails a fine on officials in the amount of UAH 4250 to 6.8 thousand UAH. Therefore, the NEB issued the administrative reports of violations and submitted the petition to the court. Guilty of neither wolf nor Krivenko court did not recognize. With the court against Vovk played in the “Statute of limitations”. In the last days before the deadline for a decision NKREKU lawyers challenged the judge because of “deliberate tightening of consideration of the case by the judge.” The withdrawal was considered by another judge and was not satisfied. However, she treated him exactly as much time to come out all the time. As a result, the judge dismissed the case against Vovk in view of the expiration of the 3-month period of bringing him to justice. The decision is still not made public in the court register.

The power grid and coal in Ukraine is inseparable things. And someone came up with a formula for how to cheat the 42 million people and make them believe that the coal we buy for two thousand kilometers from here at the European price. Delivered by sea paid for the handling in the port was transported by rail to Ukrainian thermal power plants and burned there. But really all of this long road simply does not exist. And all this is called “formula Rotterdam+”. 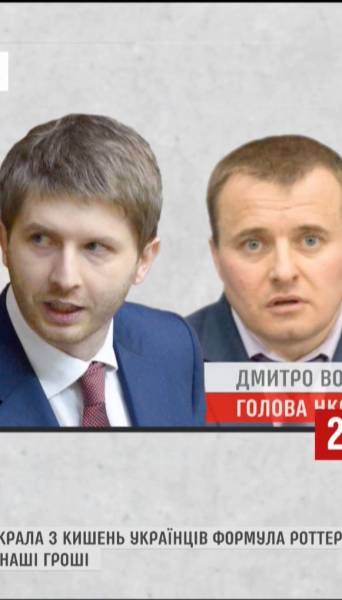 The case against Krivenko the judge dismissed as “Chairman NKREKU sold given to it by the Constitution of Ukraine and law of Ukraine “ON NABOO” right to refuse to provide such information”. The judge pointed out that the NABOO do legally is entitled to claim from other government agencies and information. However, she came to the conclusion that the response of the Chairman of the Commission that there are no figures to provide it will not – this is the answer on the substance of the request.

Recall that the formula “Rotterdam+” for the calculation of the coal price electricity price the national Commission running wolf introduced in the spring of 2016. After the Eurobonds of DTEK billionaire Rinat Akhmetov has risen by 40%. When they were cheap, they were engaged in buying up the company ICU. Co-ICU was earlier dismissed by the Minister of energy Vladimir Demchishin, the former Chairman of the national Bank Valeria Gontareva. In ICU and “Roshen” President Petro Poroshenko has previously worked Vovk. 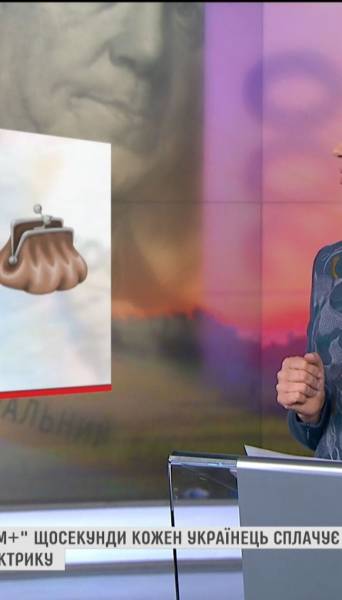