In Kiev, near the market there was a fight with the shooting. Declared the plan “Interception” 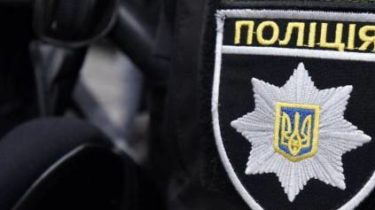 In Kiev, near the market there was a fight with the shooting. Declared the plan “Interception”

Information on the wounded yet.

In Kiev, near the market, police found three men with traces of beatings.

This was reported to the Metropolitan police.

According to them, the participants of the conflict used the weapons. Of the wounded is still unknown.

The place of work, patrol and investigative team.

Police are searching, interview witnesses and establish the presence of CCTV cameras.

Eyewitnesses said that the attackers fled from the scene, a white Mercedes and two silver BMW and Toyota vehicles with foreign registration.

The police introduced the plan “Interception”.

Recently in the capital near a bus station “Kiev-1” that in the street Simon Petlyura near the Central train station which is called “in the pit” due to its location, Friday night there was a fight, which escalated into the shooting. There are wounded, but how many of them is unknown.