Ukraine has smaller reserves of gas, coal and fuel oil for the winter than last year 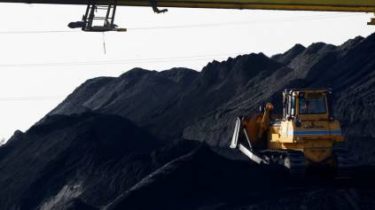 Ukraine has smaller reserves of gas, coal and fuel oil for the winter than last year

This was reported by the Ministry of coal industry of Ukraine, reports “Interfax-Ukraine”.

Oil reserves in the warehouses of power plants less than last year by 37.7 percent to 38 thousand tons.

Recall, the Cabinet of Ministers in late July approved a plan of measures on preparation of objects of fuel and energy complex for the heating season 2018/19 years. Gas stocks in underground storage on November 1, 2018 shall be 17 billion cubic meters of coal, 2.6 million tonnes (including anthracite brands – 1 million tons, and gas and 1.6 million tonnes) and fuel oil 130 tons.

Earlier it was reported that since the spring of Ukraine almost doubled gas reserves in storage. 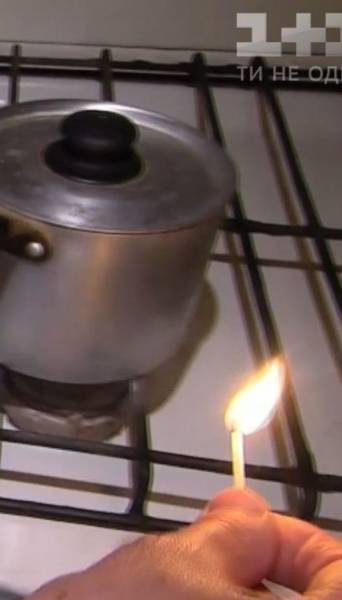