“In Moscow will only go bears”. Omeljan introduces new restrictions in the East of Ukraine. 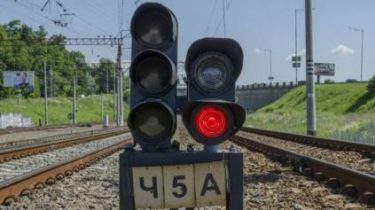 “In Moscow will only go bears”. Omeljan introduces new restrictions in the East of Ukraine.

Restrictions will affect not only rail traffic.

“Today signed a historic document. In Moscow will only go bears, just like old times,” he wrote on the social network Facebook.

Ukraine is preparing to terminate rail links with Russia – Omeljan

In comments to the Agency “Interfax-Ukraine” Omeljan noted that the alleged restrictions will concern not only passenger rail service.

We will remind, earlier the Minister of infrastructure Vladimir Omelian said that Ukraine plans to terminate rail links with Russia. Now the government is considering this option.

According to the Minister of infrastructure, first, the long-familiar drivers devices appear in the hands of the police, and then in patrol cars. Whether Ukraine is ready to control speed on the roads and how many will be able to collect the coffers of one inspector within 10 minutes of the experiment TSN. 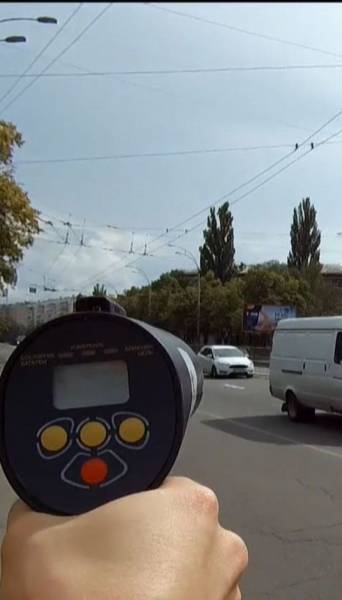