The Prosecutor’s office requested a sentence of five years in prison.

The indictment against 43-year-old inhabitant of Kiev Alexey Svyatogor transferred to the court. This was announced by the Prosecutor’s office in Kiev on my own page on Facebook.

The police report of the preliminary investigation on the fact of propaganda of the cult of violence and cruelty. “According to the findings of the examination, which was conducted in the framework of the criminal proceedings, public speeches and statements of the specified person qualified as those that propagandize the cult of violence and cruelty to homeless animals, calling for their murder and the incitement of others to commit such actions”, – explained in Prosecutor’s office.

A suspect in the murder of thousands of homeless animals dog hunter Alexei Svyatogor, which is under round-the-clock house arrest, said in the capital supermarket. A police spokesman said that the investigator released him temporarily, and “nothing illegal happened”. 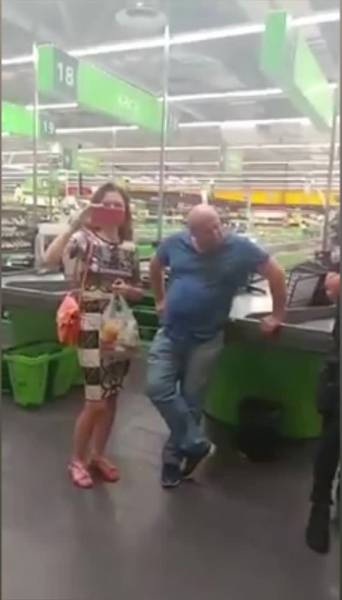 The investigators also noted that the parties are already familiar with the materials, and the indictment is sent to the Shevchenko district court of Kiev for consideration in essence.

The dog hunter the band noticed in Kyiv supermarket

The Shevchenkovsky district court of capital has determined the measure of restraint for the dog hunter Alexei Svyatogor. A suspect in the murder of thousands of homeless animals put in jail. But after a few weeks the Kyiv court of Appeals replaced detention in-house arrest.