“The Tajik differs from the scientist?”. Russia will check the activity of the singer 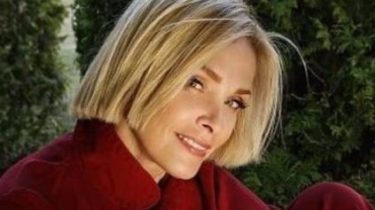 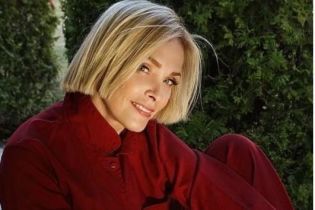 “The Tajik differs from the scientist?”. Russia will check the activity of the singer

The singer is not going to be on the Peninsula, while the EU will remove sanctions.

Public Council under the Main administration of the MIA of Russia in Moscow announced the test concert activities of foreign artists in Russia, including singer Laima Vaikule.

On Friday, August 17, according to “Novaya Gazeta”.

Head of the working group in the public Council Alexander Kaminski did not specify exactly what the actors will have to check. But he added that he deals with the issue of taxation of artists who perform at corporate events and private parties. According to Kaminskogo, these artists plan to create a special tax regime and for those who will violate it, and impose fines.

Laima Vaikule. Allergic to the occupation

“What’s the difference – a singer, a taxi driver, Builder? We had problems with neighbors work from Central Asia. Now each of them can buy the patent right to stay and work in Russia. All corruption took and shut down. I’m sorry, but the Tajik differs from Laima Vaikule from a legal point of view and status of a foreign citizen? All equal before the law”, – said the representative of the Council.

The husband of Laima Vaikule, Andrei Latkovskis told the radio station “Moscow speaking” that the singer is not afraid of financial audits. “Not from what organs has not been addressed. We are not going on concert activity as such. We in Russia not only now, but four years is not working. Maybe some kind of corporate rock, and nothing,” said the man.

We will remind, earlier in August, Laima Vaikule said ready to visit the Crimea only after the European Union lifted sanctions. She noted that she as a European then you have to break the law crossing borders. Meanwhile, the Crimean politicians want to make Lima Vajkule in the so-called Crimean dossier – a list of “enemies of the Crimea.” But Russian officials have threatened problems, if she decides to come on tour in Russia.

Videorussian criticized the scientist for her words about Crimea

Attack on the lime. Russia was offended by the words of the singer of Lima Vajkule in the Crimea. On the eve before the concert in Odessa, she said – in the Crimea will not go, what would the fees didn’t propose to her. And added, not nostalgic for the Soviet Union and is glad that he broke up. For these words, immediately condemned Russian colleagues. Crimean politicians have threatened in the near future to make the singer in the so-called Crimean dossier – a list of “enemies of the Crimea.” 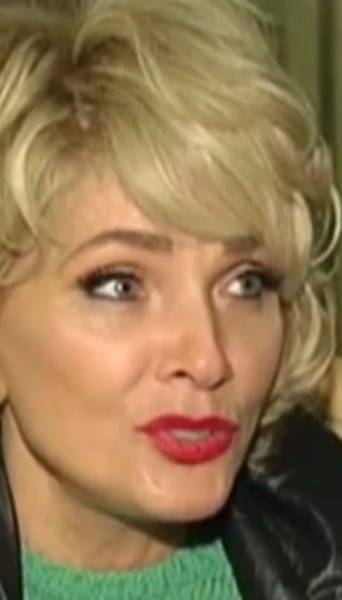