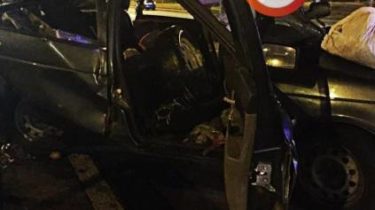 Odinnadtsatimetrovy boy is in serious condition in the hospital.

On the night of August 20 in Darnytskyi district of Kiev, near the metro station “Osokorki” occurred accident of a minibus with a passenger car.

Owing to road accident one woman died and eight people were taken to hospital. Among the victims — odinnadtsatimetrovy boy.

The police opened criminal proceedings regarding violations of the rules of road safety. 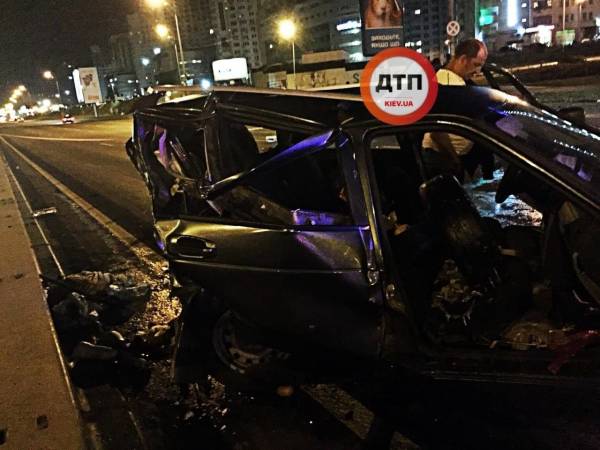 Law enforcement officers are looking for citizens who can provide information regarding the accident, and drivers, DVR that could record the incident are asked to contact the investigation Department.

The driver of turntables with the Ukrainians, who made a fatal accident in Poland, chose a measure of restraint

Earlier in Kiev, prospect Kurbasa, on Borshchagovka car taxi got into an accident, which killed the passenger. The driver of the car Opel at speed crashed into a concrete block.