The Supreme court refused immigrants to participate in local elections 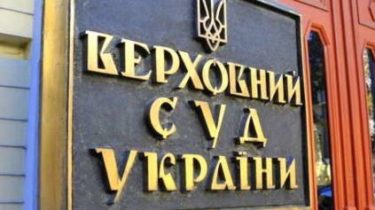 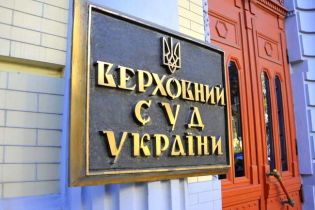 The Supreme court refused immigrants to participate in local elections

Themis dealt with the nuances of the organization of the voting process.

The right of participation in elections is only those citizens of Ukraine who reside on the respective territory and have there registration. This is noted in the information portal of the judiciary of Ukraine on the occasion of the decision of the Supreme court.

He has considered in a cassation order administrative lawsuit to the Department of conducting the State register of voters on the restoration of voting rights. The Supreme court agreed with the court of appeal’s decision and found that the electoral address of a voter is determined by the registered place of residence and the place of residence of the voter in accordance with the Law of Ukraine “On freedom of movement and free choice of residence in Ukraine”, but at the same time was the place of residence must not be temporary.

Presidential elections in Ukraine can not take place in March, and in June 2019 – political commentator

“To the territorial communities are the people, United by permanent residence within the village, town, city which are independent administrative-territorial units, or voluntary unification of residents of several villages with one administrative center (article 1 of the Law of Ukraine “About local government in Ukraine”). Thus, since according to part 1 of article 5 of the law of Ukraine “On ensuring rights and freedoms of internally displaced persons” certificate of registration of internally displaced person and identify the place of residence only for a certain period, that is not permanent and temporary residence in the relevant territory, such registration may not serve as a basis regarding the right of participation in local elections in this territory”, – reported in the court.

To appoint elections of the territorial community encourages the CEC, the Prime Minister. The vote in hundreds of communities was to be held in late October. By law, the decision of the election Commission should take until August 17. Instead, CEC 9 August, asked for legislative clarification to the Parliamentary Committee of the Verkhovna Rada. The people’s deputies now on leave, but without their conclusions, the CEC refused to appoint date of elections in the community. 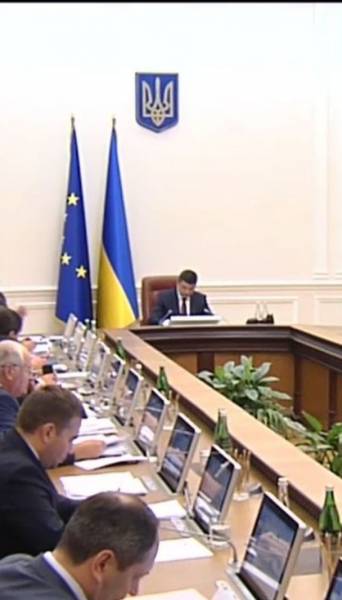