Ukraine has offered Russia a new exchange of prisoners – Gerashchenko 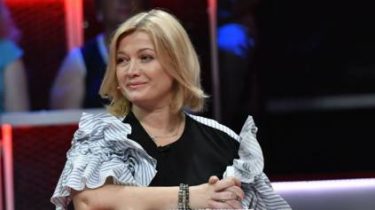 Ukraine has offered Russia a new exchange of prisoners – Gerashchenko

The response from the Kremlin there.

The Ukrainian government has offered the Kremlin pardon and pass consuls, Russian two Russians in exchange for Ukrainian soldiers taken hostage by terrorists in the Donbas. About it in social networks reported party talks in Minsk, Irina Gerashchenko.

“We continue to stand on the position of the simultaneous transmission of Russian citizens in exchange for the Ukrainians – political prisoners of the Kremlin. However, to demonstrate a willingness to compromise and constructive in this issue, seeking new ways and ideas to unlock the process of releasing illegally detained in Russian prisons and in the occupied territories, as an exception, is ready to transfer two convicted Russians consuls of the Russian Federation in exchange for our military, who for many years held Russian Federation on the occupied territories of Donbass”, – she explained.

Embassy of Ukraine in Russia turned immediately to the FSB, Federal service of execution of punishment and the Commissioner for human rights to provide the opportunity to visit prisoners of Ukrainians, first and foremost, we are talking about Oleg Sentsov, Vladimir Baloche, Stanislav Cliche and Alexander Kolchenko. This was told by Ukrainian Ombudsman Lyudmila Denisova. Says it is called prisoners ‘ health is deteriorating and life is at risk. 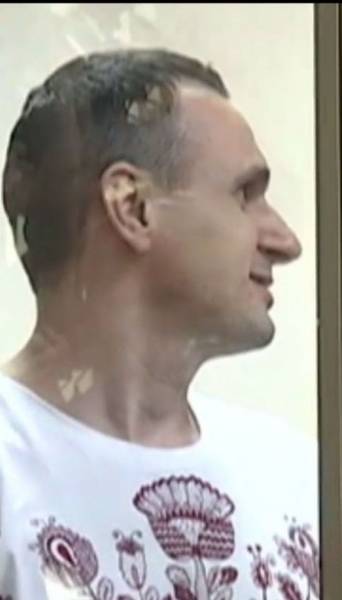 However, according to Gerashchenko, the Kremlin is not interested in this and invited the representative of the Russian Federation Tatiana Moskalkova in Minsk do not come. “The decision to release political prisoners and hostages takes only the Kremlin. It is Russia and their puppets to block the release of the hostages and all the healthy initiatives and attempts to unblock this issue”, – said the Ukrainian politician.

Ukraine is ready to pardon 11 Russians to be exchanged for Ukrainian prisoners, – Gerashchenko

Gerashchenko said that together with the Commissioner for human rights Lyudmila Denisova has reported the latest information about the hostages the President of Petro Poroshenko. “We really work hard to unlock the issue of liberation. Unfortunately, no positive signal from the Russian Federation about the readiness to move forward on this issue and seek a compromise,” concluded the Vice-speaker of the Parliament.