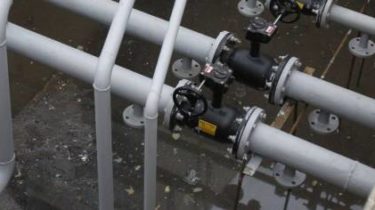 This was the result of attacks by Pro-Russian occupiers of the region.

In Toreck with a population of over 70 thousand inhabitants suspended centralized water supply. This was the result of the fighting near Gorlovka.

As reported on its page in Facebook Deputy head of the military-civil administration in Turecka Sergey Vinnik, water supply stopped because of the blackout filter plant. “In the fighting 24.08.2018 years damaged power supply line Gorlovka filtering station No. 2. The water in the city of Toreck not received,” – he said.

See also:
Water of Donbass can become poisonous due to the shelling by militants Tureckogo phenolic plant – SCCC

Any information on the timing of liquidation of the accident yet. Vinnik only promised to inform about the situation as new information becomes available. 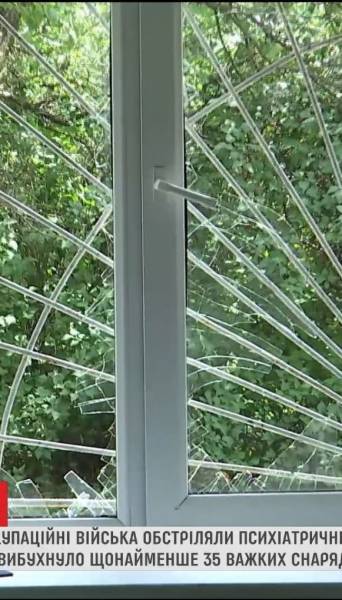