In Kiev on Khreschatyk burned restaurant 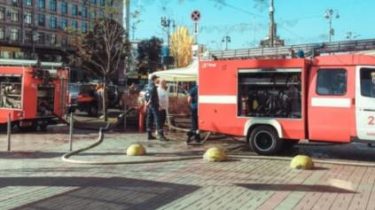 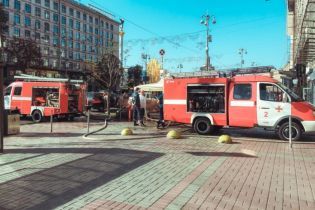 In Kiev on Khreschatyk burned restaurant

The place was on duty and ambulances.

In the center of Kiev, at Khreshchatyk, 12, there was a fire in the restaurant.

According to the publication, the approximate area of the fire was 15 square meters. It was strongly smoky neighbouring premises. After the start of quenching, the fire spread to the exhaust pipe and began to glow on the outside. 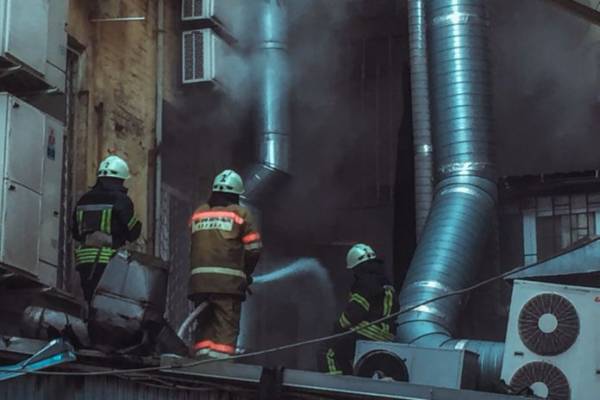 See also:
“New mail” promised to compensate the cost of parcels that have been lost in a fire in Mukachevo

It is reported that the premises had to be disconnected from the current, however, the staff of “Kyiv electricity” went to the scene 30 minutes. The fire started, tentatively, with the breaker box.

It is noted that the fire was extinguished. There were two units of fire equipment. Also on duty two car ambulance.

We will remind, in Mukachevo of the Zakarpatye area on the evening of 24 August the fire Department “New mail”, located on the street of the Cooperative, 4.