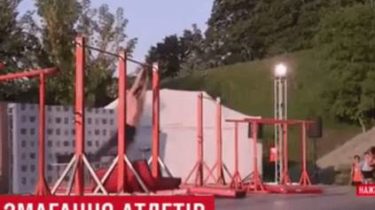 Art is to conquer the horizontal bar and parallel bars showed not only Ukrainians.

Two hundred athletes gathered in the Ukrainian capital on competition in street workout. They do physical exercises on the parallel bars and horizontal bars, according to a story TSN.19:30.

To observe the spectacular event gathered several hundred people. Athletes competed in several categories, with the men the skill showed women. “Involved 200 people. Of these, 30 people from other countries. Only 14 participating countries,” – said the volunteer Ekaterina Usenko.

200 athletes on the stage in Kiev the championship of street workout is a physical exercise on the parallel bars and horizontal bar. TSN saw amazing performances and find out what the prize of competing participants. 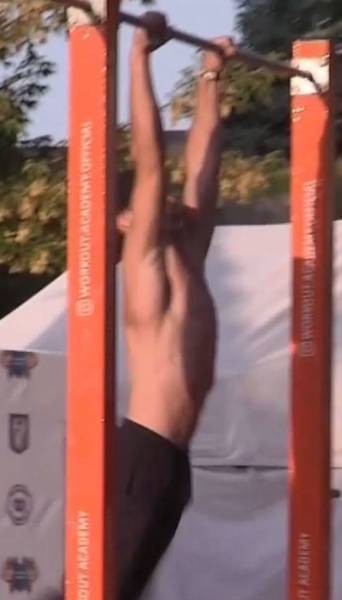 Guests from abroad the Ukrainian tournament pleased and do not hide it. “I was the first in Ukraine and satisfied with everything. Organization of competitions at a high level,” – said the participant from Poland Stanislav yanushevsky.

Especially surprised journalists 8-year-old Nicole Knyazev, which puts the Ukrainian and world records. “Today I caught up on the crossbar 33 times, down on the bars 36 times and push-up 150 times. I show an example to other people and children,” she said.