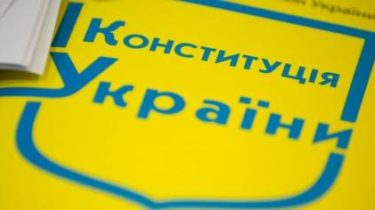 The corresponding statement has been made by Poroshenko and Tymoshenko.

In the fall of the Ukrainian Constitution can undergo changes, because the President plans to submit their own additions to the Basic Law immediately after the parliamentary recess. Meanwhile, other politicians do propose to adopt a new Constitution, according to a story TSN.19:30.

Petro Poroshenko want to secure commitment to NATO and the EU in the text of the Constitution, and the lawyers have already picked up the appropriate formula. But the leader of “Batkivshchyna” Yulia Tymoshenko proposes to write a new document, built on the wishes of the Ukrainians. To collect comments she plans through a special website on the Internet, and further information received will be processed by experts. “Before the release of the final document will be hundreds of intermediate revisions can be reviewed,” promises the developer of the site Alex Smernicki.

VideoNet, the Chancellor, the all-Ukrainian public councils: what they see Ukrainian Constitution policy

NATO, the Chancellor, the all-Ukrainian public councils. Independence Day is not spared and policy the main law of the country. The President plans to submit changes to it in the fall. While other politicians propose to do this via the Internet. The Ukrainians themselves. 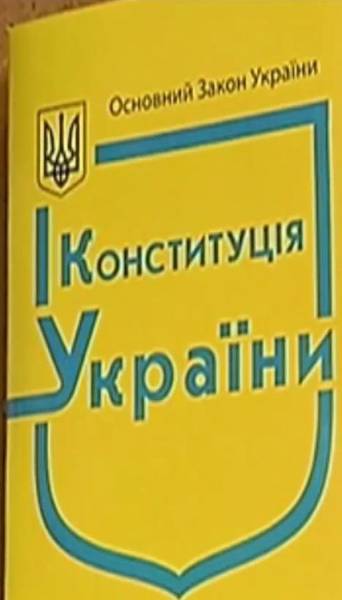 According to Tymoshenko, the new Constitution should be a social contract politicians and people. The politician already has its own wishes on the document to leave a parliamentary Republic, reduce the entrance barrier to the Parliament, elections are held in several rounds, and instead of the Prime Minister to create the position of Chancellor.

See also:
Joining the EU and NATO: Poroshenko since September, will introduce a bill regarding amendments to the Constitution

Experts say that the policy of NATO and the EU is quite logical, and such changes can be made quickly, but this does not mean that Ukraine will immediately get there. Among the most important for Ukrainians is called points and a new electoral system. “Lowering the electoral threshold is indeed a positive thing, because it will give the opportunity to the Parliament got some new young party. It would be important from the point of view of the functioning of the elites” – said the expert on constitutional law Alexander Moskalyuk. However, that such drastic changes would be quickly implemented – specialist doubts. Because the process of creating a new document and making changes rather difficult.