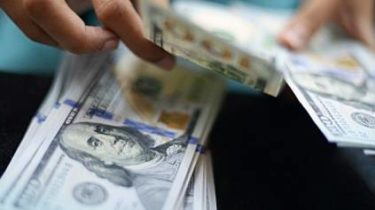 The hryvnia depreciated for the second month in a row.

Today, 28 August, on the interbank currency market the dollar has passed for 28 UAH. Exchange offices and banks it also costs about 28 UAH.

On the contrary the Euro on the interbank market fell slightly. Such data results finance.ua.

See also:
The hryvnia is falling and the dollar rising. Whether to run in the exchange and buy foreign currency

Video course currencies. TSN has learned what to expect from the hryvnia in the future

Will only go up? Just panic? This week, the Ukrainians again stormed the exchange and bought dollars and euros. Since the beginning of the month, the currency rose more than the hryvnia. And on Thursday, the dollar broke the mark of 28 USD. Most of the time. 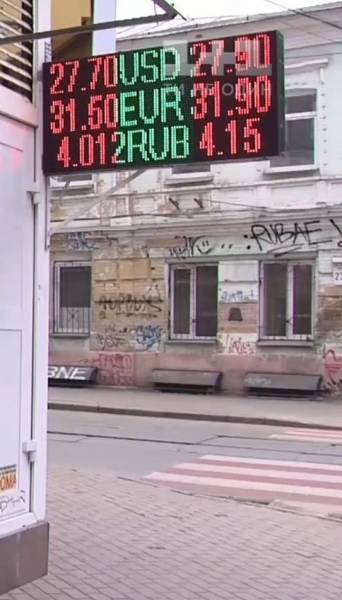 The national Bank of Ukraine
,
Finance.ua