Cheaper will not be. How much are the tomatoes and when prices go up 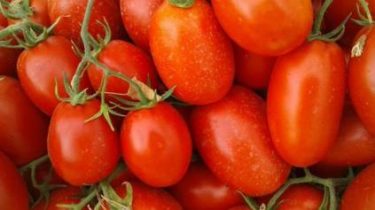 Cheaper will not be. How much are the tomatoes and when prices go up

In Ukraine, the ongoing high season of tomatoes. Worth buying now because it is cheaper they will not be. In September of tomatoes is greatly diminished, and the prices are already higher.

Now a kilo of tomatoes in the capital costs 10-12 UAH. Expensive cream which are well suited for pickling and canning. Per kilogram of elite varieties of tomatoes sellers ask 30-35 hryvnias.

And here in tomato country – Spain, where tomatoes just love and consume by the ton, this berry is cheaper. In the Barcelona store pounds the favorite for Spanish tomato varieties Monterosa costs 1 Euro, that is more than 30 UAH. “Ox heart” in Spain costs 1.5 euros per kilo – about 50 UAH.

Meanwhile, many Ukrainians expensive “Ox heart” can not afford. So buy normal cream. It is tasty and perfect for preservation.

Bright and juicy tomatoes will last another month. Then the yields will decrease significantly and tomatoes more expensive.

“The price of tomatoes remains very low. If to compare with last year, it hardly grew. On open ground now the largest crop and the lowest price. In September, we will see that they became less and the price rises” – says CEO of the Ukrainian Association of trade networks suppliers Oleksiy Doroshenko.

So now last week, when tomatoes are the most cheap and most of the time to pickle and preserve.

Videoscall there are tomatoes and what varieties prefer Ukrainians

Buy now, because it is cheaper, they will not be! In Ukraine, the ongoing high season of tomatoes. But in September of tomatoes is much smaller and the prices are already higher. How much tomatoes and how to choose a good for pickling and canning – see Sedance. 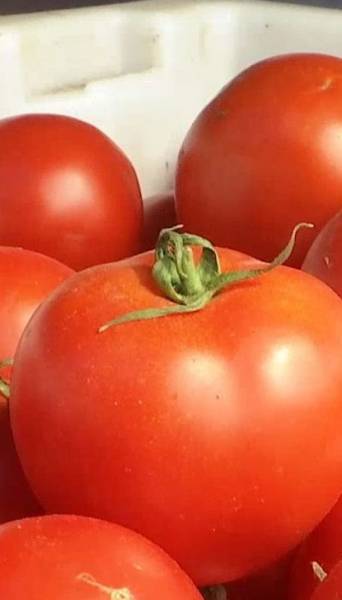