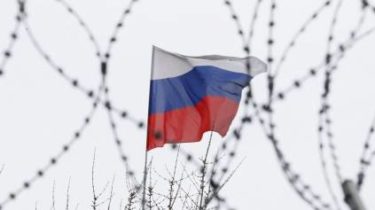 The draft resolution on the agenda of a Cabinet meeting.

Wednesday, August 29, the Cabinet plans to amend the list of goods from the Russian Federation, which are prohibited to import on customs territory of Ukraine.

It is reported by government portal.

The members of the Cabinet are planning to make changes to the order of formation of prices for products, works and services for defense purposes in the case where selection of contractors for the supply of such products, works, services is carried out without the use of competitive procedures.

See also:
Political game or new sanctions against Russia. What will the termination of the Agreement on friendship with Russia

At the meeting the government also intends to approve the action plan for 2018-2021 years to implement the Strategy of the state migration policy for the period until 2025 and a list of state ownership of land, are not part of the defense lands on which the construction of housing for servicemen of the security Service and members of their families.

See also:
Klimkin sure that the EU will impose new sanctions against Russia

Earlier, the State Committee for television and radio broadcasting of Ukraine has expanded the list of issues the anti-Ukrainian contents. The list was extended another nine publications – 187 now the Russian media is banned in Ukraine.