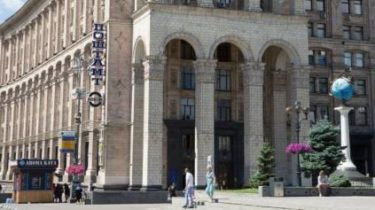 From rent of the state company to earn more than 70 million hryvnia.

In the near future in part of the building of the Central post office in the center of Kiev will host “Socket”.

The corresponding agreement to lease the premises “Ukrposhta” and “Socket.WA” concluded on August 27. The winner of the corresponding auction determined at the site Prozorro.Sale. In the result, the trading price increased by 31% from the start and made 1 million 1 thousand UAH per month for the lease of 1510 m2.

The agreement was concluded for five years. In General, the amount of the contract for the entire period will amount to over UAH 70 million with the annual indexation of the rental cost. The costs of maintaining the property are paid in addition to the rent in accordance with the indicators of actual usage.

See also:
Smila will continue to remain the head of “Ukrposhta”

“Ukrpochta” implements a large-scale project in the management of its own real estate portfolio. For the first time, the company optimizes the area of their premises and will receive such significant funding from rent – more than 70 million UAH in the framework of the same contract. From rent of premises the largest Internet-shop “Socket” we also hope for a synergistic effect – decorated shopping here, you can immediately send to any corner of Ukraine. For customers of “Ukrposhta” Department of the post office will also be more convenient – all services will be available in one operating room, which will reduce the maintenance time,” – said General Director of “Ukrposhta” Igor Smelyansky.

The tenant under the terms of the auction, is obliged to repair the premises, including to renovate the electrical system and to keep the premises in good condition during the term of the lease.

Made by means of “Ukrpochta” plans to invest in the development of its infrastructure and network by opening new branches, updating the material-technical condition of present, the improvement of working conditions of production staff.

“Ukrposhta” massively reduces people office. And along with loss. In the Chernihiv region launched a pilot project of mobile post outlets. Same as usual, but in cars. Now they are 23. The management is pleased: it is more profitable than to keep people, to rent premises in the villages, where less than two thousand people. But the mailman and the customers concerned. 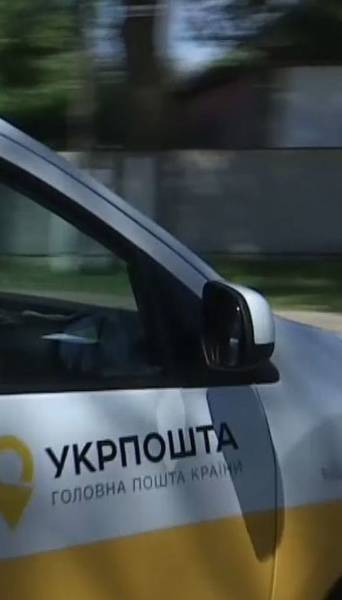