In Kiev, near the hostel of the CRPD discovered the corpse of a student 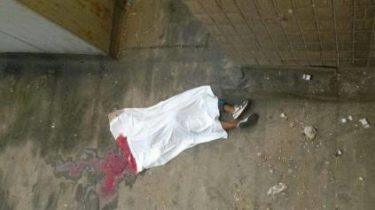 In Kiev, near the hostel of the CRPD discovered the corpse of a student

Photos from the scene © KPI Live

In Solomenskiy district of Kiev in the campus NTUU “KPI” them. Sikorsky next to the dormitory found a dead student. This is stated in the student public educational institutions in the social network Facebook.

In turn, dtp.kiev.ua clarify that the victim fell from the window of the hostel. Death was instantaneous as a result of open traumatic brain injury.

To the place of incident there has arrived police and ambulance. Law enforcement authorities confirmed information about the incident, but provide no details. The circumstances of the death of a student are set by the Metropolitan police.

As previously reported, recently in the river a pair of lovers committed a double suicide. The guy and the girl left a suicide note.

Videodvoyki suicide in the river: a young couple jumped from the 8th floor

The mysterious suicide of rose petals. In the river committed suicide 18-year-old boy and his 16-year-old girl. Around seven in the morning the lovers jumped from the balcony of a skyscraper in the heart of the city. Together they arrived from Kiev a few days ago and rented apartments. This morning laid out the floor in the room rose took the petals and together jumped from the eighth floor. 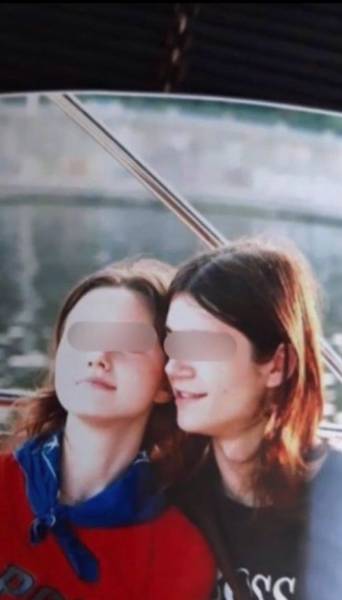