Klimkin predicts provocations by Russia due to the elimination of Zakharchenko 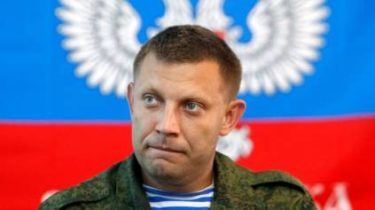 Klimkin predicts provocations by Russia due to the elimination of Zakharchenko

Terrorists can organize provocations at any day or hour.

The death of the leader of the terrorist organization “DNR” Alexander Zakharchenko may lead to new provocations from the Russian side, Minister of foreign Affairs of Ukraine Pavlo Klimkin.

See also:
Went to hell. Murder, assassination and loud dismissal of the leaders of the “DNR” and “LNR”

“What happened in Donetsk on August 31, too, may affect the further actions of Russia. We have to be completely ready”, – quotes klimkina UKRINFORM.

Also, the diplomat added that the terrorists will be able to organize provocations at any day or hour.

We will remind, the leader “DNR” Alexander Zakharchenko was killed in Donetsk on 31 August in an explosion in the restaurant “Separable.” 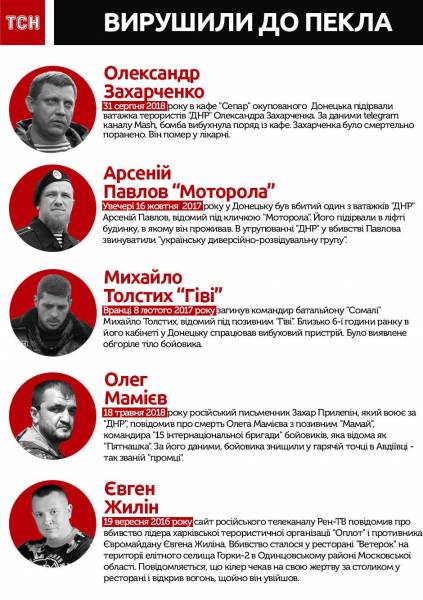 The Russians, and they control the fighters hastened to accuse in the assassination of Ukraine. However, the head of the SBU Basil Gritsak denies involvement of Ukrainian saboteurs to explode.

Russian officials made several attacks towards Ukraine after the liquidation of the Fund. The speaker of the State Duma of Russia Vyacheslav Volodin said that the murder Zakharchenko “resets” the meaning of the Minsk agreements. And the Minister of foreign Affairs of Russia Sergey Lavrov said that after the murder of Zakharchenko can be no question of a meeting in the near future leaders “channel four”.