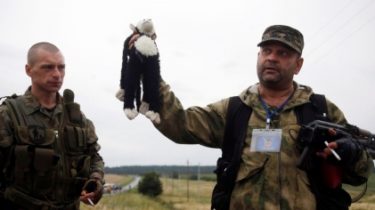 Australia has announced the publication of the names of the perpetrators in the accident MH17 in the Donbas © Reuters In the Ministry of foreign Affairs of Australia has said they will sue. A few months later, in late 2016 or early 2017, Australia will publish the list of persons involved in accident in the summer of 2014 in the Donbass Malaysian Boeing flight MH17. Of the 298 people who were on Board and died 27 Australians. “Until the end […]