Funny and inquisitive. Try to guess the noses of various animals 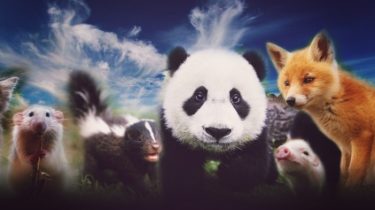 Funny and inquisitive. Try to guess the noses of various animals

The International day of animal rights to TSN.ia has prepared an interesting test.

On 4 October the world celebrates the international day of animal rights.

The beginning of the holiday put back in 1931 in Florence, Italy. Date chosen by chance, because the October 4, Catholics honor the memory of St. Francis of Assisi – the patron and protector of animals.

In every country to protect animals in different ways.

In many developed countries, their rights are enshrined in law. For example, recently in the UK put forward a bill to ban keeping animals in captivity in circuses and zoos, and in Italy adopted the law, according to which, for each thrown out on the street the animal man receives 1 year in prison and a 10 thousand Euro fine.

The smaller brothers to TSN.ia has prepared an interesting test. Try to guess who belongs to the funny four-legged nose.