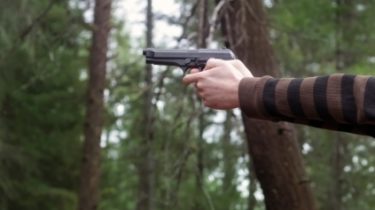 According to eyewitnesses, one of the attackers also had at itself a bit.

In the night of Tuesday, October 4, in Kiev unknown shot the businessman.

“State of emergency in Kiev, Sribnokilskaya. Unknown persons staged a gunfight. According to preliminary data, was shot in a private entrepreneur. It was 7 shots”, – is spoken in the message. As noted, the man in the shooting were not injured.

Eyewitnesses said that one of the attackers was with the bat, and the other with a gun. 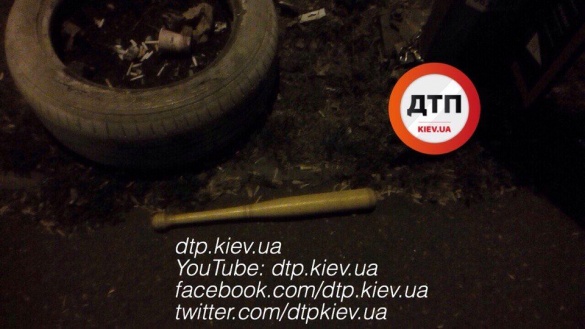 It is also reported that previously, the men had demanded money and threatened.

We will remind, on Saturday, unknown staged a shooting at a cafe on Victory Avenue in Kiev. Then gunshot wounds to the legs and in the groin got a 41-year-old visitor to the institution, he survived. Before that, between men of the conflict occurred. The shooter immediately fled, but later at the airport “Borispol” militiamen detained the suspect.