Prices in Ukraine went up again 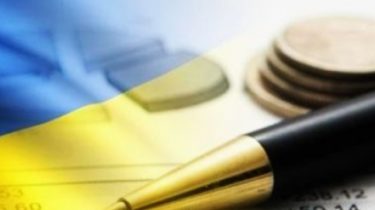 Prices in Ukraine went up again

Inflation in Ukraine in September 2016 in comparison with August was 1.8%, whereas the previous three consecutive months, consumer prices decreased month-to-month.

As UNIAN reports, citing data from the state statistics service, in annual terms, until September 2015, inflation in September 2016 slowed to 7.9% after an 8.4% recorded a month earlier.

Since the beginning of the year in January-September consumer prices in Ukraine grew by 6.4%.

We will remind, the international monetary Fund in early October improved the forecast of inflation in Ukrania 13% from 15.1%, however, retained the growth forecast of the economy of Ukraine by the end of 2016 at 1.5%.