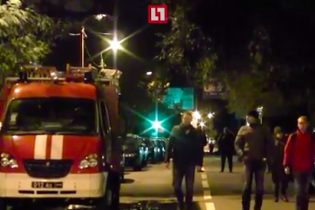 On the site of the murder arrived Schnike and physicians.

In the network appeared the first video from the scene of the murder of one of fighters of “DNR” of Arseniy Pavlov, known by the nickname “Motorola”.

The video shows that house No. 121 on Cheluskintsev street in Donetsk, which killed the gunman, surrounded by military equipment and fighters.

The path that lead to the house closed.

On a scene there arrived employees of the Ministry of emergency situations and an ambulance.

Social media is actively spreading the photo allegedly from the scene of the death of Motorola. 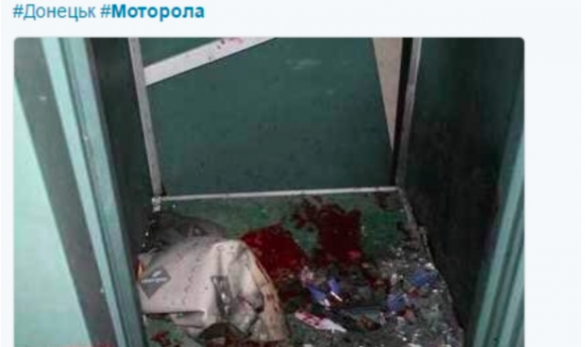