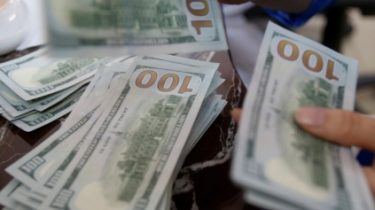 The official US dollar exchange rate is 25,79 of the hryvnia.

The national Bank of Ukraine set the official exchange rates for Monday, October 17.

The Euro has become more expensive by a penny, and is 28.46 UAH.

Read also: the Temperature of the hryvnia. What happens in the currency market and where is causing the prices in the shops

The hryvnia is still in the position 26,10 for a few weeks. Euro improved its image from 29.30 – to 29.15 at the end of the week. The change in the exchange rate and the government’s refusal to control the prices for social products has caused price changes on the products required. TSN has compared the prices of milk, sugar, eggs and other products in September and October.