Merkel hopes for a miracle during the meeting “Norman Quartet” 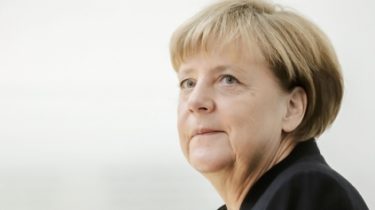 Merkel hopes for a miracle during the meeting “Norman Quartet”

But to talk about the conflict in Ukraine and Syria, is, despite the differences in their views.

German Chancellor Angela Merkel is hoping for considerable success in stabilizing the situation in the Donbass after the meeting “channel four” in Berlin.

About it writes DW.

“With certainty we can say that a miracle from tomorrow’s meeting should not be expected. But to say it is always necessary, even with the significant divergence of opinions,” she said.

Merkel noted that we are not talking only about the conflict in Ukraine, but also about the war in Syria. She also criticized the Russian position in the Syrian issue.