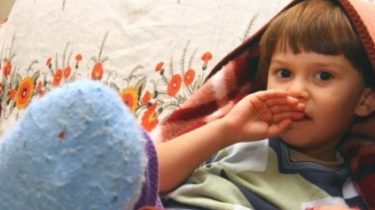 The social sphere teplovik promise to warm up to the weekend.

In the Mykolaiv in different parts of the city are now gradually include the heat after “Naftogaz Ukraine” have agreed to restructure 40 million hryvnias of debts of housing and communal services.

Hot battery already in half of the schools and kindergartens of the city. The social sphere teplovik promise to warm up to the weekend. And for a maximum of 7 days promise hot radiators in the apartments all nikolayevets, says the story TSN. Sores.

See also: the scandal with the disruption of the heating season in Nikolaev reached Groisman

We will remind, in the city hall of Nikolaev complained that the city is technically ready to begin to heat the house, however, “Naftogaz” delaying the agreement and limits. In the capital, it became clear that not just the debt owed to the supplier of gas is almost 40 million hryvnia. After the publicity of the necessary documents are finally signed.