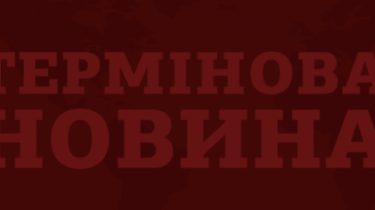 Now experts are looking for explosives on the territory of the channel.

In Kiev unknown “mined” one of the TV channels.

This was during a live broadcast told a leading TV channel “112 Ukraine”.

“At our TV channel is already working engineers. Are you searching for explosives,” he said.

As noted, now is the evacuation of the staff of the channel, in the premises of the building are also dog handlers with dogs.

We will remind, earlier in Kiev reported about “mining” of the municipality and the district administration. Later , the police detained the pensioner-the bully who anonymously reported about mining. The applicant already came into the view of militiamen for Commission of similar offences.