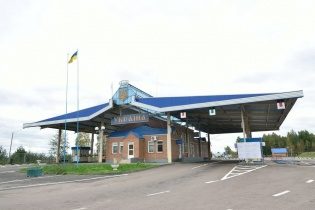 The guard with the international checkpoint “Settlement” of Rivne region systematically took bribes for unhindered crossing of the state border of cars with foreign registration.

The customs officer took 300 hryvnia from one machine, just change it “served” from 20 to 50 cars.

The criminal proceedings are opened, the man reported about suspicion.

Currently, investigative actions for establishment of other facts of bribery of a customs officer.

We will remind, recently it became known that the Sumy customs “krysheval” illegal import of millions of hryvnia. in Particular, the customs officers helped the entrepreneurs to bring fabric into the country without payment of obligatory payments.