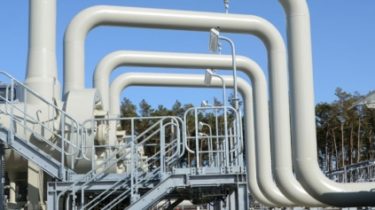 Official confirmation of the increase of the capacity of the OPAL gas pipeline yet.

Yesterday, 25 October, the European Commission gave permission to the Russian “Gazprom” to increase gas transportation to the EU through the pipeline OPAL. It is part of the built bypassing Ukraine-Nord stream and runs across Germany from the Baltic sea to the city brand, on the border with the Czech Republic.

This is with reference to the source The Wall Street Journal writes.

The European Commission has allegedly allowed Russia to use more than 50% of the capacity of the pipeline. Earlier there was a limitation – not more than 50%. Another 10-20%, “Gazprom” had to provide to other vendors. These are requirements of the European legislation.

We will remind, from the beginning of the military aggression of Russia against Ukraine, the EU has previously limited cooperation with Moscow, regarding the “Nord stream”. Ukraine buys gas directly from Russia for almost a year. On the territory of Ukraine the Russian gas is delivered only to Europe. 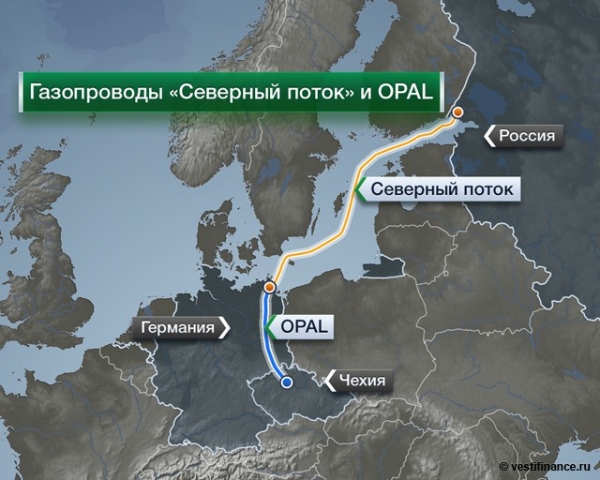 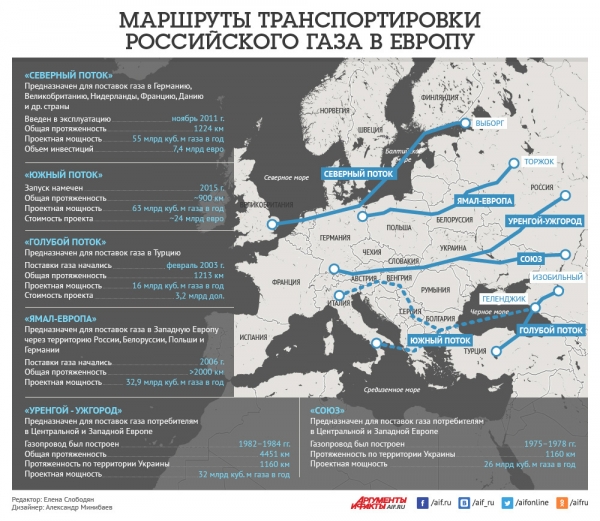