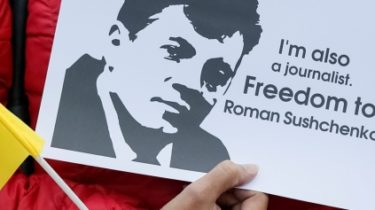 Betz requires to increase pressure on Russia to release all political prisoners.

The Ministry of foreign Affairs calls upon the international community to increase pressure on Russia to release all Ukrainian prisoners.

This was written by foreign Ministry spokesman Marian Betz in his Twitter.

So, Betz commented on the decision of the Russian court against the detained in Russia Ukrainian journalist Roman Sushchenko.