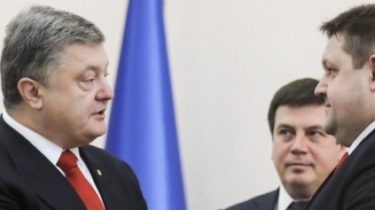 They became Igor Gundich, who won in the respective competition.

Pleased to present the new head of Zhytomyr regional state administration Igor Gundicha, who won the competition for the position

Earlier, Gundich worked as a Deputy head of the Zhytomyr region state administration and acting President.