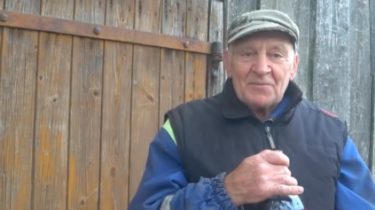 In Latvia, in the Latgale district, 73-year-old grandfather jumped in his car in a pool of Coca-Cola.

The video with the stunt he posted on his YouTube channel. It is noted that the pit was filled with 12 000 litres of Coca-Cola.

His granddaughter said that once her grandfather decided to create a YouTube channel, because there he spends a lot of time and watching different videos.

According to her, once he saw the clip with 6000 liters of Coca-Cola and decided to take twice as much Coke and repeat the trick.

The pensioner noted that in the experiment, he has spent 8,000 euros. To raise such a considerable sum to help his children and grandchildren, many of whom live abroad.