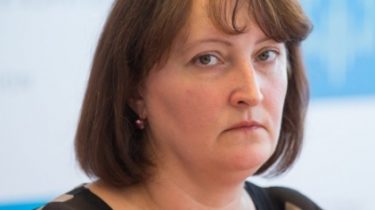 The national Agency for prevention of corruption turned to General Prosecutor of Ukraine regarding technical problems that could lead to failure of the campaign for the electronic Declaration.

The decision was taken at a regular meeting of the NACP, said the Agency in Facebook.

We are talking about technical problems that arose on 26 – 28 October in the Unified state register of declarations of persons authorized to perform state functions or local self-government administered by a state enterprise “Ukrainian special systems”.

NACP asks to give a legal assessment of the facts and circumstances that may indicate the presence of signs of criminal offense and attempt of a possible failure of the campaign for the Declaration.

About appropriate handling of the NACP have already informed the President of Ukraine, Verkhovna Rada Committee on preventing and combating corruption, Cabinet of Ministers and the Secretary of the Council of national security and defense.

We will remind, the European Union responded to the deadline for declarations of Ukrainian officials. Martin Schulz, Donald Tusk congratulated President of Ukraine on the successful completion of the first phase of electronic Declaration in the framework of the newly established system for the prevention of corruption.