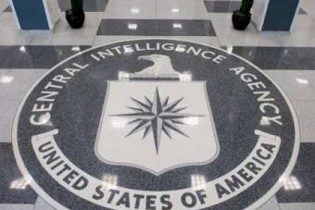 His candidacy must be approved by the Senate.

The newly elected President of the United States Donald trump said that was offered the position of Director of Central intelligence, in his future administration, the conservative known for his support of Ukraine. Republican Congressman from Kansas, Mike Pompeo will be “wonderful and tireless leader”.

This writes the informs Radio Liberty.

Pompeo, who is now a member of the house Committee on intelligence, known, in particular, his statements in support of Ukraine in its confrontation of Russian aggression. In April 2014 Mike Pompeo visited Ukraine and then stated that the purpose of Russian President Vladimir Putin is a “take Ukraine under control,” and said: “to show our support to the Ukrainian authorities, we can change Putin’s calculus and increase risks”.

The candidate must be approved by the Senate.

See also: the Crackdown. A CIA analyst has predicted a tougher policy of Putin’s Russia

We will remind, journalists of Western media, citing various sources from the team and the environment elected President of the United States, has called a lot of names of applicants for positions in the Cabinet and the government of trump. At least in respect of two posts trump is already defined. In particular, the White house chief of staff will be Raines Pribus.