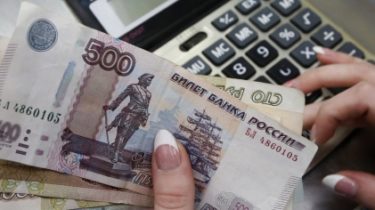 The new prices have already been approved that will take effect in six months.

The highest growth rates will occur in Moscow – plus 7%. In Saint-Petersburg and Yakutia utilities will rise by 6%, in the Kemerovo region – 5.9%, in Bashkortostan – by 5.6%, in the Tyumen region – 5.4%, in the Primorsky Krai by 5%. In other regions, the rates will also rise, but not above than 5%.

We will remind, Russia’s revenues from gas exports fell by a third. General Ukraine buys gas in Russia in the course of the year.