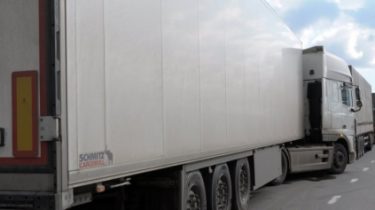 For the year, from September 2015 to August 2016, export of Ukrainian goods to European Union countries grew by 5.2%.

These data are provided in the relevant Directorate of the European Commission, writes “UKRINFORM”.

“I want to confirm that we do have important results. In the period from September 2015 to August 2016, we recorded a growth of Ukrainian exports to the EU by 5.2% compared to the same previous period,” said the EU.

See also: Ukraine has become a major flour exporter in the world. Infographics

The European Commission stressed that this is a great achievement, considering the difficult situation in Ukraine. Also said that the increase was due to the introduction of a free trade zone between the EU and Ukraine.

Earlier it was reported that Ukraine has significantly less cash proceeds due to the reduction of exports.