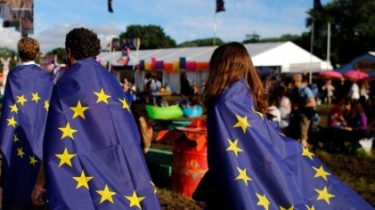 In Europe I doubt that a visa-free regime will be introduced in 2016.

The European Union may postpone until spring the introduction of a visa-free regime with Ukraine.

About this wrote on his Twitter Brussels correspondent of “Radio Liberty” Rikard Jozwiak.

“There can be no assurance that the agreement in relation to the mechanism for suspension of visa-free regimes can achieve in 2016. You may have to wait until the elections are held in France in April-may,” he wrote.

Note, the first round of presidential elections in France will take place on 23 April and the second in two weeks, on 7 may.

Not sure there will be a deal on suspension mechanism in 2016. Might have to wait till after elex in France in Apr/may. #Ukraine #Georgia

We will remind, on Thursday, 24 November, Brussels will host a summit Ukraine-EU.

On 17 November, the ambassadors of the EU countries took the decision on the beginning of negotiations with the European Parliament on bezveza with Ukraine.