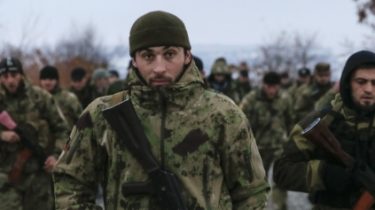 Overall, there have been 11 attacks.

At the direction of Lugansk under fire from mortars and rocket-propelled grenades hit the Ukrainian positions near Novozvanovka and Novoaleksandrovka.

And in Donetsk – Ukrainian positions in the area Experienced the sniper shot.

Overall, there have been 11 attacks.