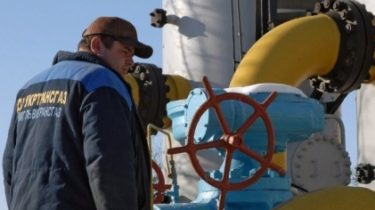 The territory of Ukraine only transported Russian gas to Europe.

Exactly a year ago, 25 Nov 2015, last time Ukraine was buying gas in Russia. The Russian gas through the territory of Ukraine transporterowych only transit to Europe. Kiev dissatisfied with the conditions of purchase and Moscow’s unwillingness to sign an additional agreement. Also ongoing litigation concerning the rates and conditions of the procurement as well as transportation price.

“Today was the first year in the history of independent Ukraine, for which we have not bought a single cubic meter of gas in Russia. The event is still symbolic not only for the Ukrainian but also the European gas market, because a lot of our foreign partners two years ago thought it was impossible. But that is history, and I’m more interested in the future. But for the future of this event is an important proof of one of the main principles that guide our team: if there is a will, there is a way (if there is a will, there’s a way)”, – wrote in Facebook the head of “Naftogaz Ukraine” Andriy KOBOLEV.

Meanwhile, the cost of gas from Europe to Ukraine is gradually getting cheaper. Over the past year, the price fell to $ 37 up to $ 187 per thousand cubic meters in the third quarter of 2016. In General, the cost of imported gas from all directions (including from Russia at the end of last year) over the last year fell to $ 34 up to $ 194. 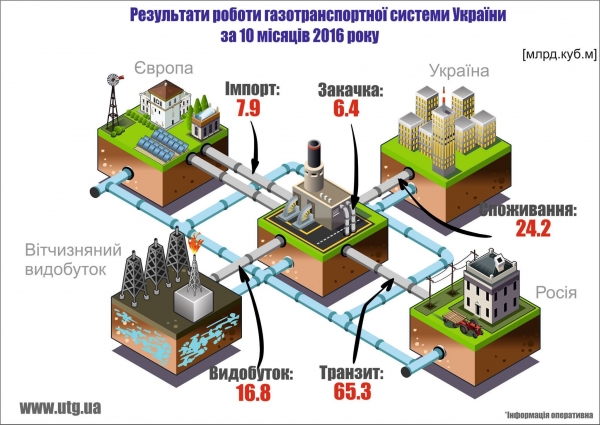