Appreciation of soup and a dollar for 30. Astrological forecast for the economy of Ukraine for 2017 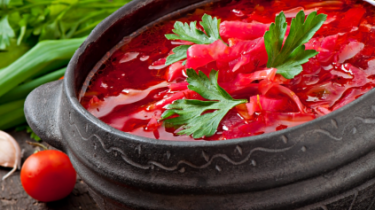 Appreciation of soup and a dollar for 30. Astrological forecast for the economy of Ukraine for 2017

The Ukrainian economy is predicting another tough year.

Despite economic growthin 2016 was difficult for the Ukrainians in terms of financial position. Astrologers say that in the coming 2017 will not be easier, but the psychic has his own view of things. According to him, in 2017, many Ukrainians will have a chance for success and enrichment. Dnia collected the opinions of experts to predict the future. 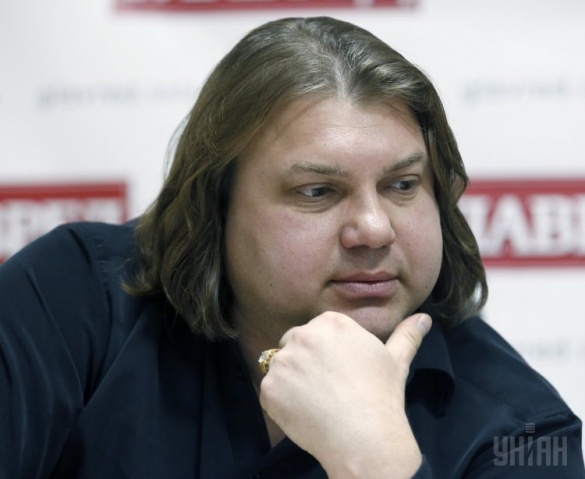 – Max Planck, to which the national currency can drop, it is about 29.5 UAH/USD. And it will occur not earlier than the end of the year. In General, the torque will vary between 27-29 UAH/USD. In the summer, a strengthening of the national currency, that is, the course may be 26 UAH/USD and even less.

Also will be inflation. Unfortunately, our government, and from the point of view of the stars that can be seen, all did wrong. There will be a rise in prices of essential goods. Televisions, appliances will not go up, but set for soup, some primary foods – potatoes, carrots, pork, meat, – it will all go up.

See also: What will be weather on new year’s night. Forecast forecaster

The standard of living and income will rise as much as will allow inflation. That is, the enrichment of pure people do not see. But on the other hand, care less or impoverishment of the people I don’t see it happening in 2014. Will happen some stabilization, but not great growth.

Naturally, the growth rates will also be, since oil and gas will not get cheaper. But rates will rise by no more than 10-20 %.

Neither the current government nor the President are now unable to cope with the economic situation because they think only about themselves, and some new fundamental situation can not be built before 2018, when Uranus enters the sign of Taurus. Taurus – finances and money, Uranium – emergency and unexpected changes, new plans, projects, leading to some kind of welfare. And all this is in no way connected with 2017 year.

“The current government, for example, the same e-declarations, shows that she is actually no different from the previous one. They just took the Maidan”

Foreign partners will help Ukraine less and less. America not stop. Need to pay more attention to Europe. I don’t see what money we can give in the planned volume. Ukraine will have to rely solely on yourself.

But in this situation there is a downside – the officials will be less to steal. After all, when it comes to the loan is a pie that can be cut into pieces and steal. Unfortunately, the current government, for example, the same e-declarations, shows that she is actually no different from the previous one. They just took the Maidan.

See also: economists ‘ Forecast for 2017. “Panic” dollar and no reason to break

Everyone knew that Ukrainian officials are rich, but not that bad. And they’re still not fully opened, but only by 20-30%. That is, they discovered only a quarter of what you have.

Unfortunately, our country is under the sign of Taurus, so all very important money. We have in power are not going in order to improve the situation in the country, and to capitalise on this to allocate the Finance to build the scheme. Therefore, yet will not remove the immunity of MPs, and people will not begin to put for bribes, this situation will persist. 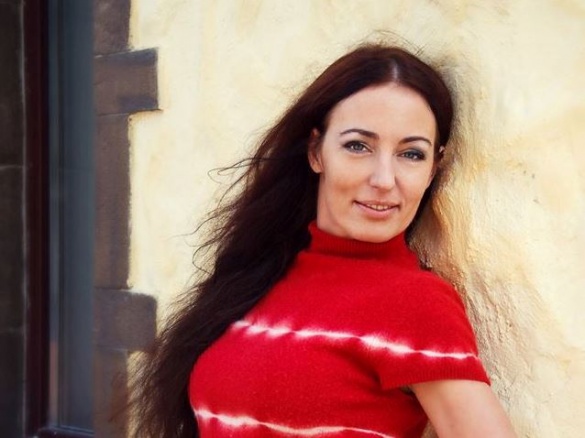 In the first half of the year, till about August to continue strengthening economy and some growth, in particular thanks to export growth. But Ukraine’s economy remains heavily dependent on external support, and in the first half of it is still probable, but further money is in question.

In the second half of the year, with international assistance will have some difficulty. Volume will either be limited, or else the assistance will be provided for more severe conditions. Also difficulties may arise with the obligations under the existing loans, that is debt. In General, the favorable period, when Ukraine received the most support, is.

Despite the small growth of the economy, people will feel this for yourself. Because of the reform, economic solutions and the changes that will occur, including those initiated by the government will be quite difficult. Therefore, the social situation remains difficult.

The growth rates will continue. In the winter-spring will be accepted the economic and financial decisions that are perceived by the people as well as small and medium-sized business, as very difficult.

Prices are rising, inflation is also growing, but still some global upheavals and surges in 2017 will not. Local crises are possible, possible fluctuations, especially from late March to mid-may. At this time there may be some small economic shocks, changes in economic situation. But it will not be the jump rate and higher prices at times.

In the second half of the year the situation will worsen. First, the prospects for economic growth will slow down. May even be some negative effects in the form of debt crisis, decline in business activity. May even be the bankruptcy of enterprises, banks and so on.

Inflation and price growth will also accelerate in the second half of the year, but not significantly. Negative trends will intensify more and growing political instability. But this scale fluctuations, which was in 1998, in 2008, in 2014-15-m – this will not happen. At this time, the course should expect a maximum of 30-35 UAH/USD. That is, the torque will drop, but not two and not even half.

At the same time, despite the difficult situation, the government will still attempt to keep the situation and all the forces to control the damage. Card suggests that 2017 will be financially successful for many people.

Displaying their talents and good qualities, in particular the new, you can earn a lot of money is unrealistic. So if you decided to take a chance next year to take a new job, to change absolutely everything in your life – change.

If in 2016 it was a big risk, the next 2017 it will be a very bright effect. You can so dissolve in the purchase of a new, completely forget what you had old.