The national Council said, when “1+1” will receive the form of broadcast licenses 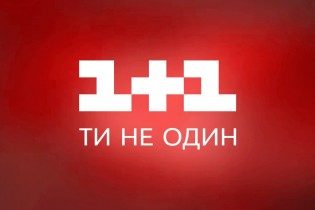 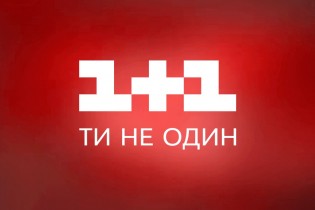 The national Council said, when “1+1” will receive the form of broadcast licenses

The license for analogue broadcasting was renewed and continued for 7 years.

The national Council on television and radio broadcasting States that “1+1” will receive the form of the license in the first week of 2017.

This is stated in the official response of the regulator, which has the text of the edition “Ukrainian truth”.

See also: On Bank commented on the statement “1+1” concerning the threat of non-renewal of the broadcasting licence

As noted in the Department, the law on television and radio broadcasting stipulates that the form of the license to broadcast with extended validity is given to the licensee not earlier than the last business day of the expiration of the previous license upon payment of the license fee – that is, no earlier than December 29.

The Council also confirmed that they had approached the channel with a letter of confirmation that the ultimate beneficial owner of the channel has not changed.

“We ask You not to look around the political component, reminding one more time that began December 15, 2016, the license for the TV channel “1+1″ for analogue broadcasting, reissued and extended by 7 years. National Council acted and will act exclusively under the current legislation”, – stated in the text of the document.

Recall that “1+1” has addressed to the authorities with an appeal not to deny the license of the TV station. Two weeks ago, on December 15, the national Council on television and radio broadcasting unanimously voted for the renewal and extension of the license for the channel.

The review process most applications for license renewal lasted 6 months. During this period, no formal complaints in the address of the channel were reported. All obligations of the TV channel “1+1” was performed by all the laws and regulations. However, the license was never issued. And in the last two weeks from various sources began to receive information about attempts to cancel the decision and to transfer control of the canal to other hands.